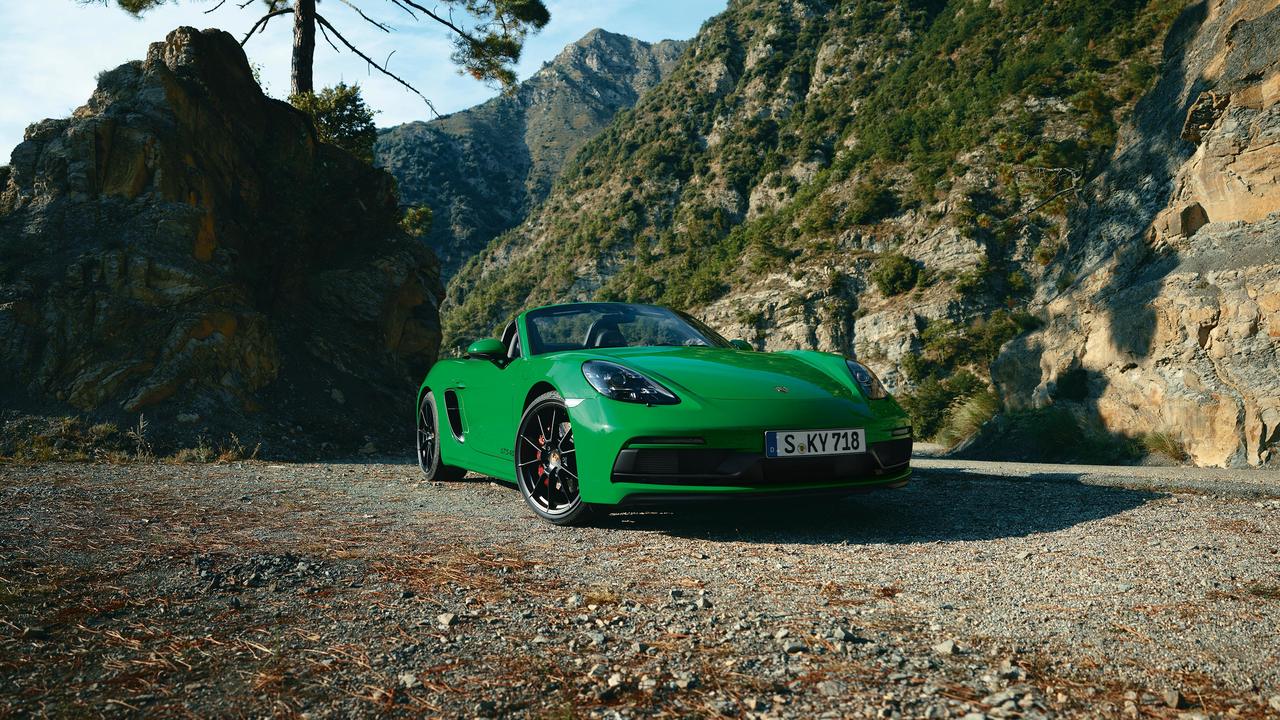 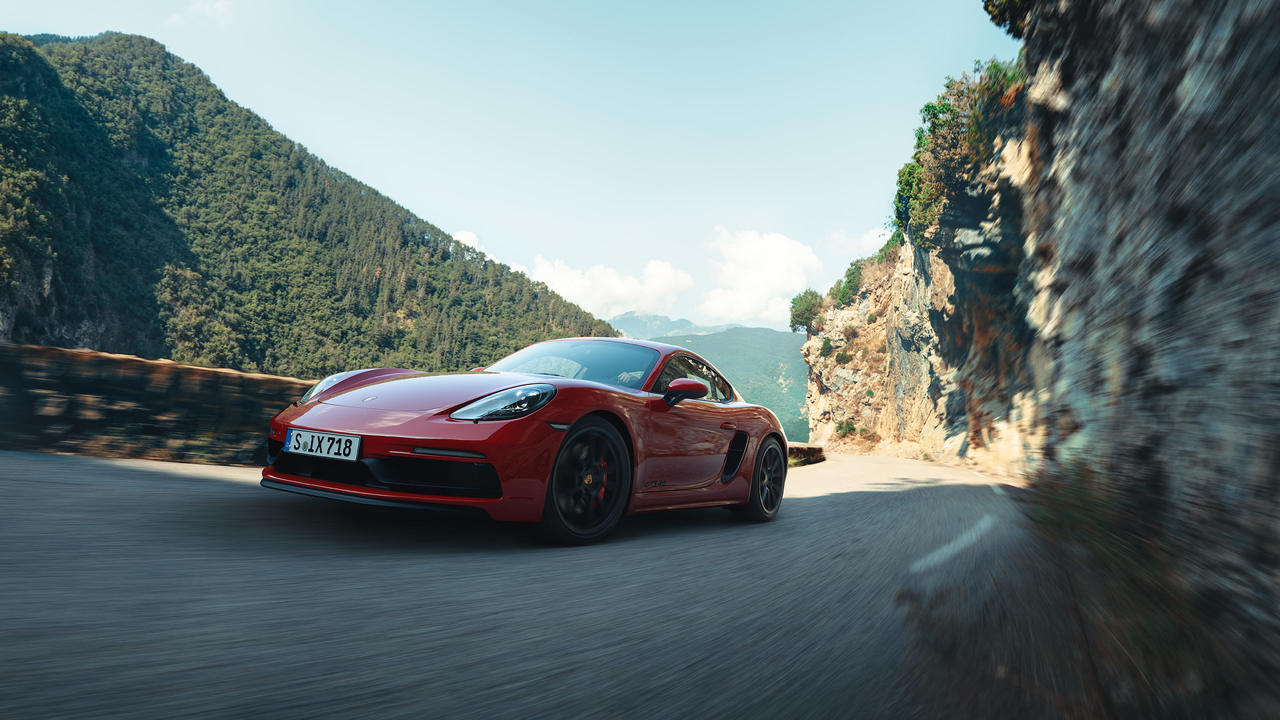 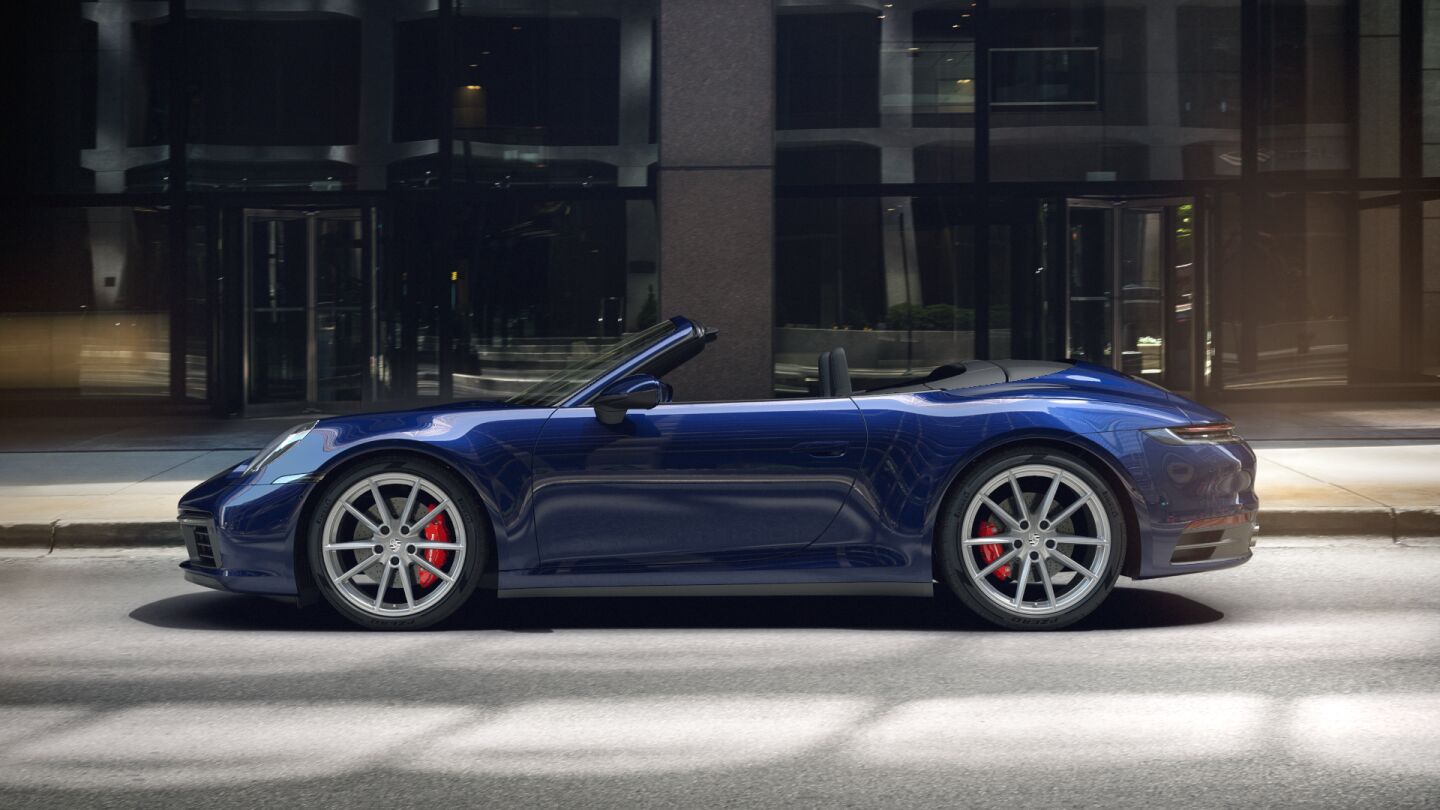 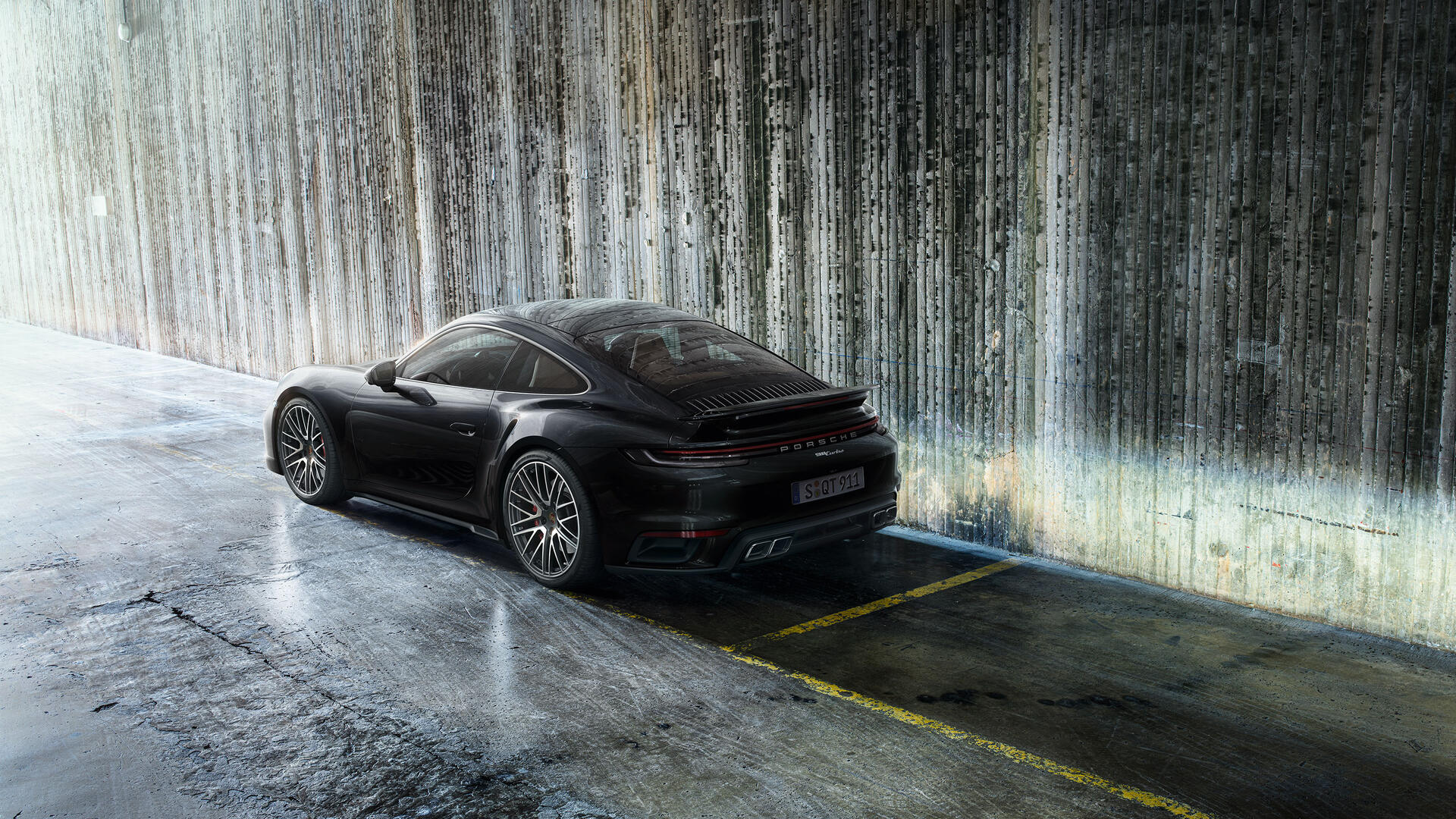 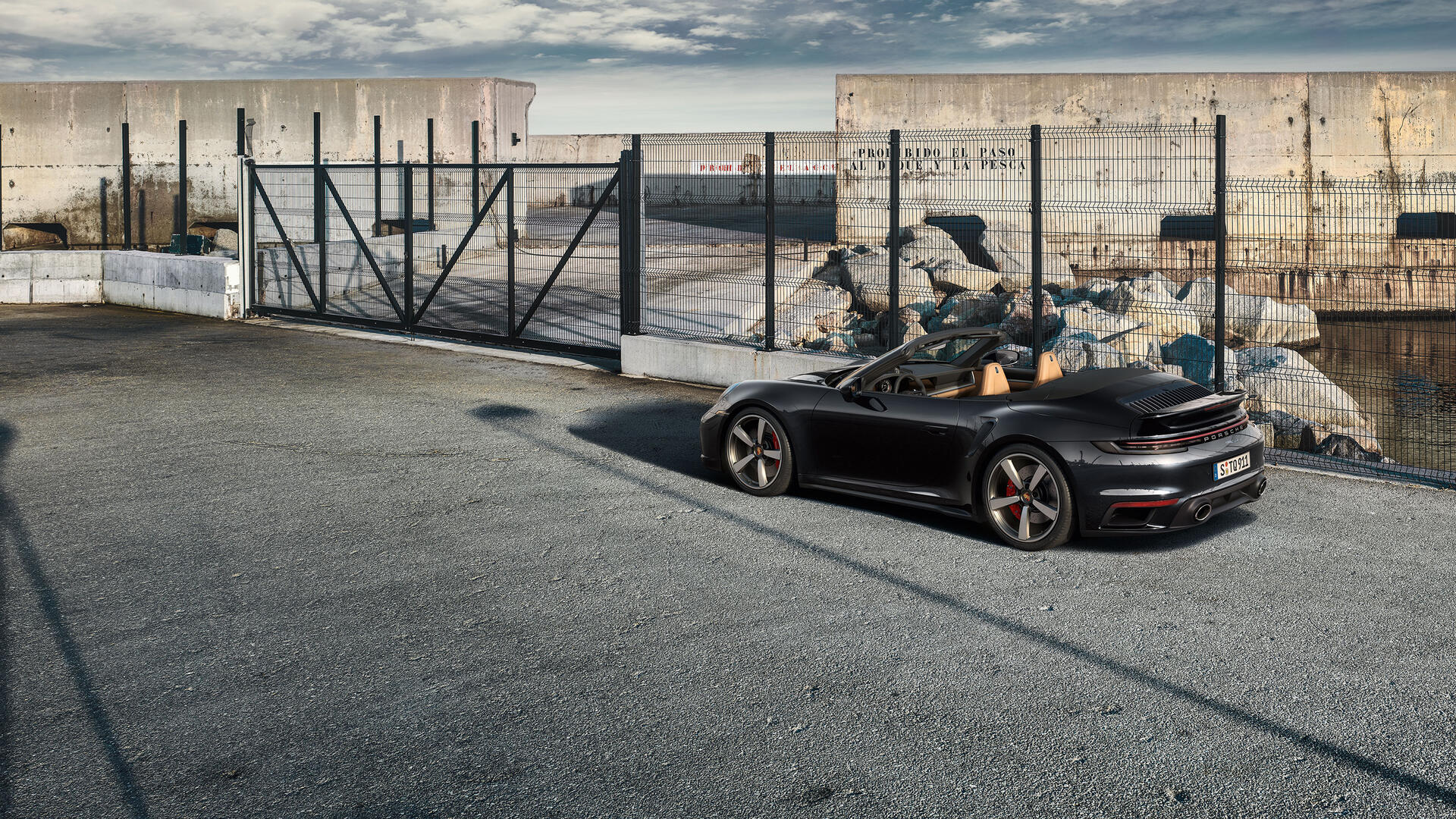 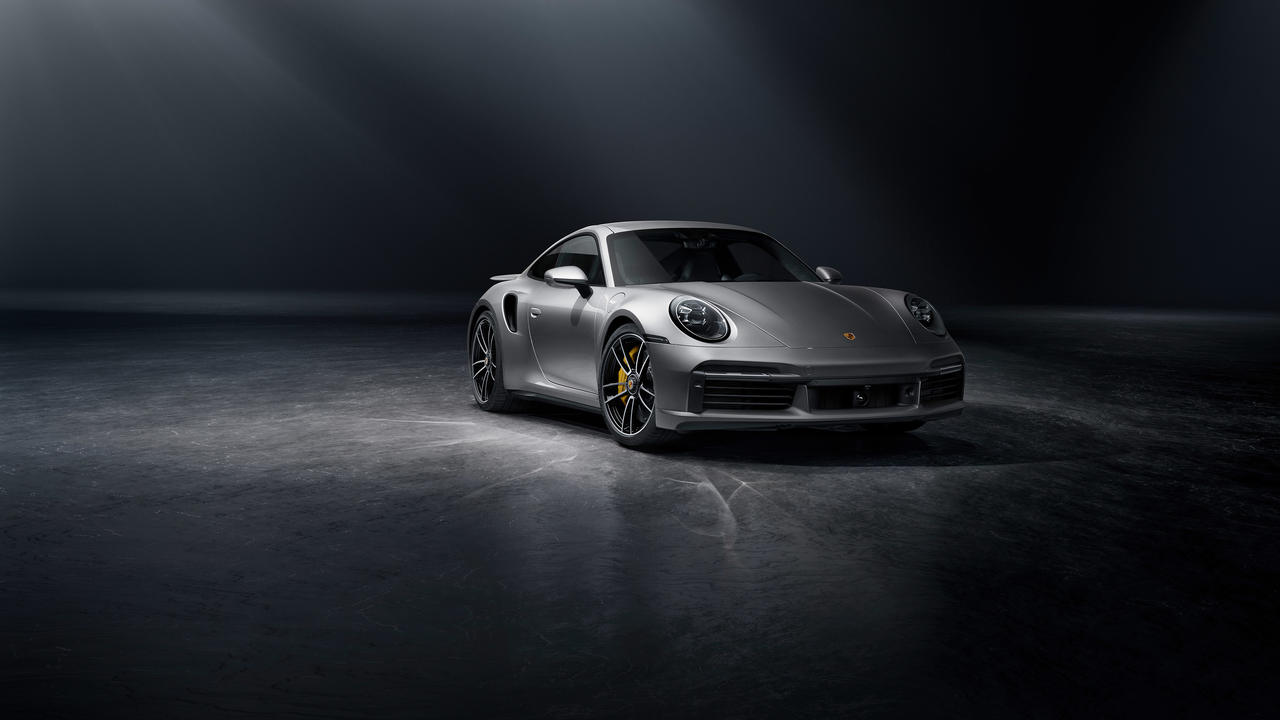 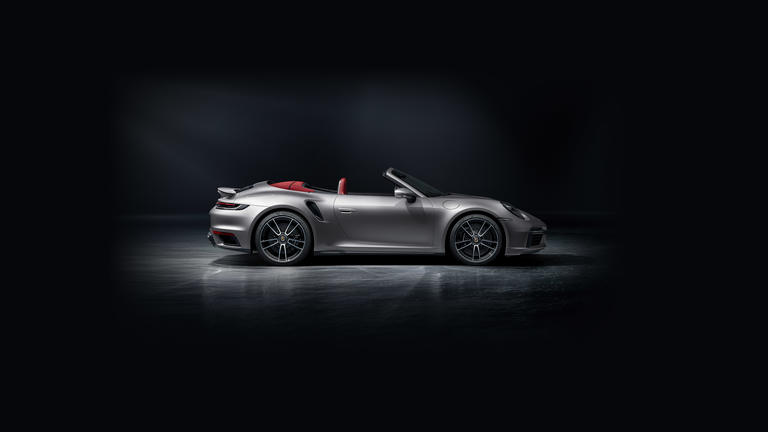 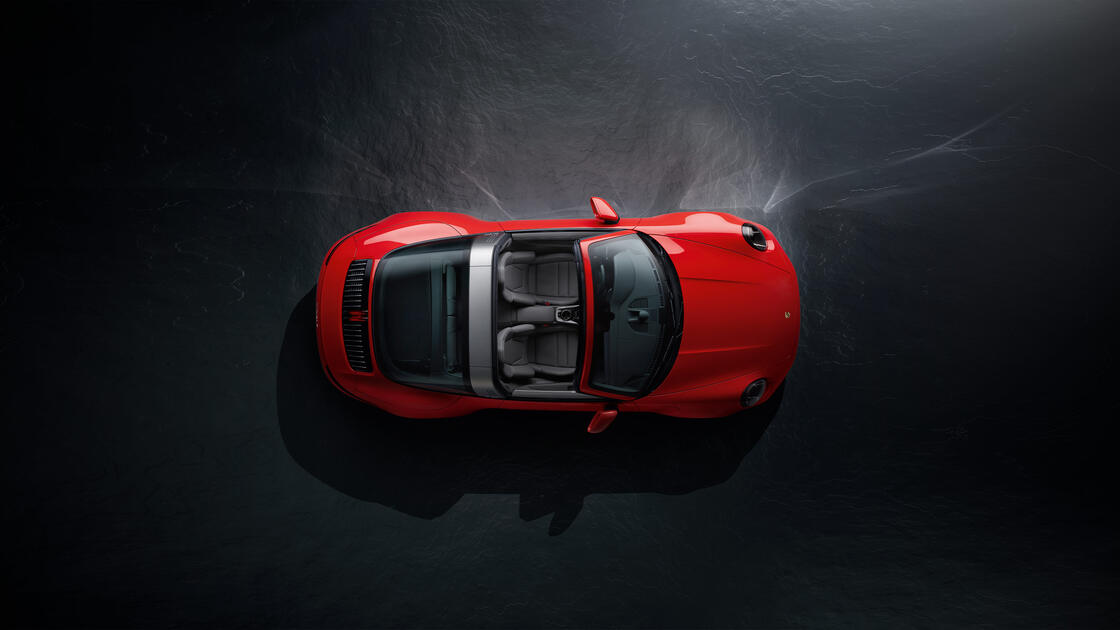 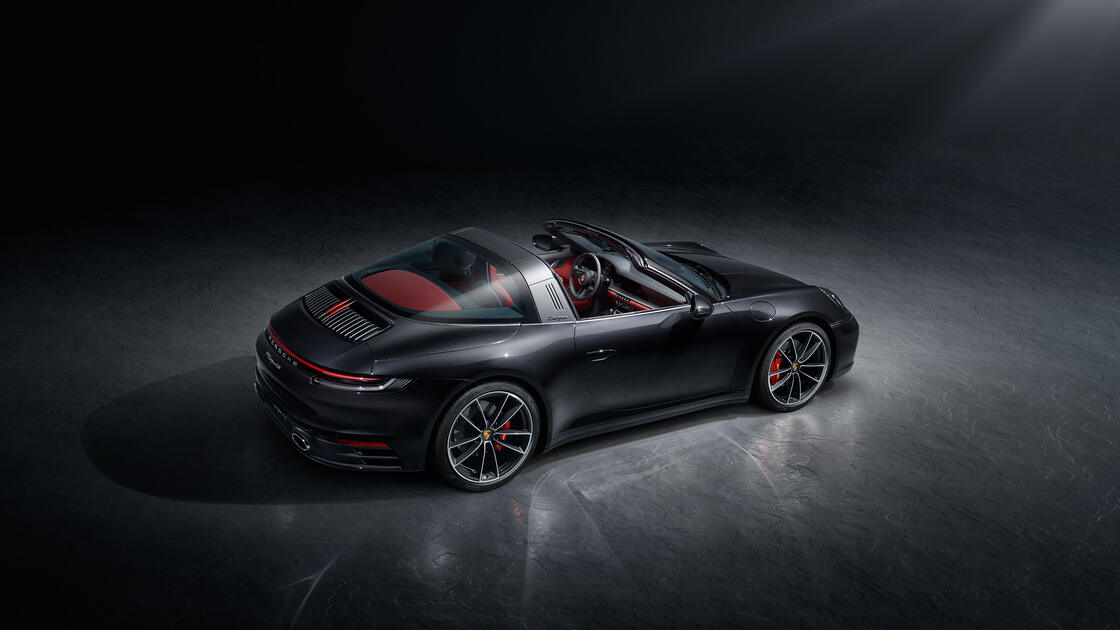 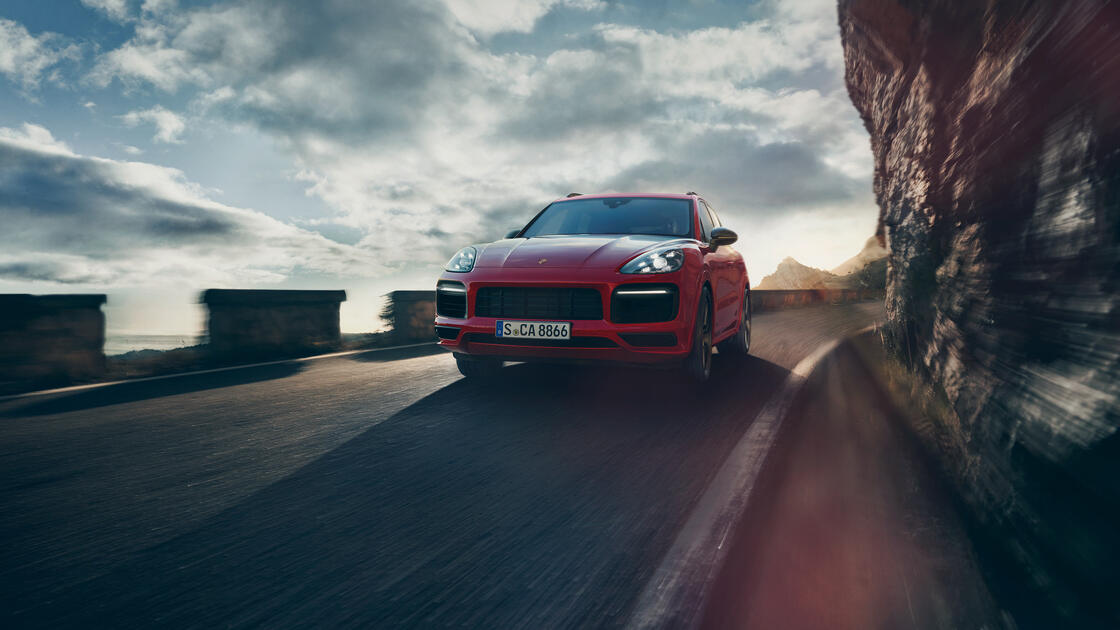 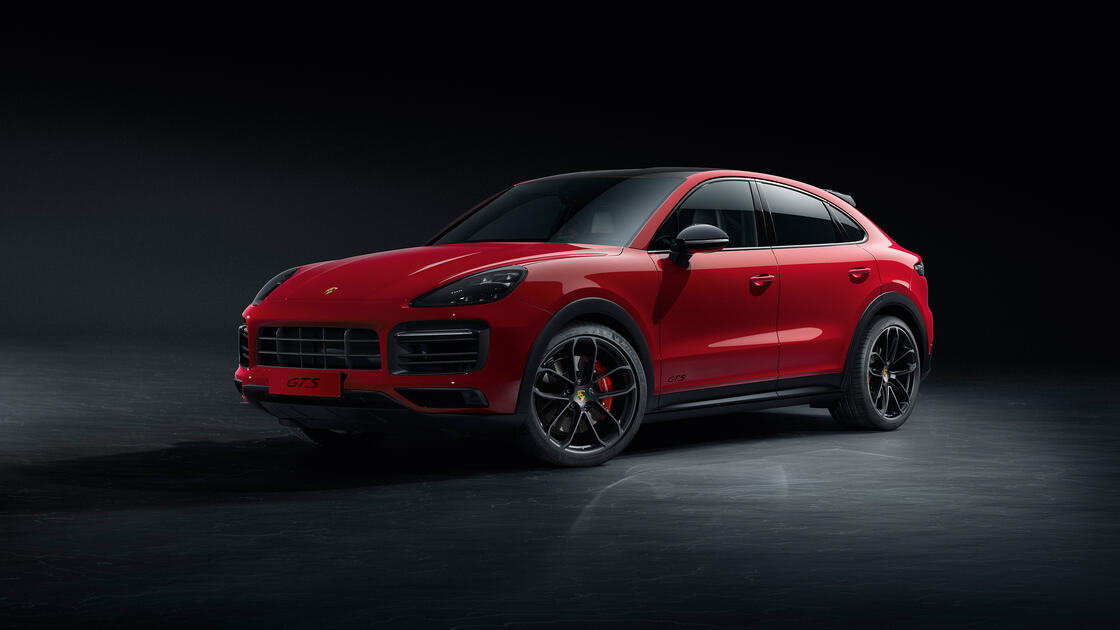 Porsche at the Paris Motor Show

The hybrid version of the Panamera is synonymous with a high level of comfort and maximum efficiency in the luxury segment. Another model celebrating its global debut at the event in Paris was the Porsche 911 GT3 Cup, the latest generation of the world’s best-selling racing car. Both models deliver the typical level of per-formance expected of a Porsche, together with the model-specific characteristics. While the 911 GT3 Cup delivers 357 kW (485 hp) of power from its completely rede-veloped four-litre, six-cylinder flat engine featuring direct petrol injection, the Panamera 4
E-Hybrid combines a 2.9-litre V6 biturbo engine with an electric motor to deliver a system power of 340 kW (462 hp).

“The new Panamera marks a revolution in design and technology. It truly is a luxury saloon. Nevertheless, the model still retains the identity of the 911 and the genes of the 918 Spyder super sportscar and 919 Hybrid racing car – something that will no doubt be music to the ears of all Porsche fans”, says Oliver Blume, summing up the character of the new Panamera 4 E-Hybrid.

A purely electric range of 50 kilometres with the Panamera 4 E-Hybrid
Thanks to the improved lithium-ion cells offering an increased capacity, the Panamera 4 E-Hybrid offers an electric range of around 50 kilometres in the New European Driving Cycle (NEDC) – a real increase compared with its predecessor. The model delivers power and fuel consumption figures of 2.5 l/100 km and 15.9 kWh/100 km respectively in the NEDC for plug-in hybrid models. These figures cor-respond to CO2 emissions of 56 g/km. And yet the Panamera 4 E-Hybrid is also a sportscar among the luxury saloons: The all-wheel Porsche achieves a top speed of 278 km/h and delivers a system torque of 700 Nm from stationary without hesitation. The four-door hybrid sportscar breaks the 100 km/h barrier in just 4.6 seconds. The torque is transferred to all four wheels.

Oliver Blume presents the new Panamera 4 E-Hybrid
The superlative performance is no accident: The new Panamera 4 E-Hybrid features a hybrid strategy never before seen in this segment – a strategy based on the 918 Spyder. As with the 918 Spyder, the power of the Panamera electric motor – 100 kW (136 hp) and 400 Nm torque – is made available as soon as the driver touches the accelerator pedal. As such, the electric motor is available to deliver additional power at all times. This, together with the performance characteristics of the new 2.9-litre V6 biturbo engine delivering 243 kW (330 hp) and 450 Nm, generates an impressive boost scenario based on electric motor and turbochargers.

911 GT3 Cup is the world’s best-selling racing car
With the new 911 GT3 Cup, the Porsche motorsport department has developed the next generation of the production-style GT racing car for the global brand cups. The 1200-kilogram one-seater is powered by a four-litre flat engine delivering 357 kW (485 hp) and variable inlet and outlet camshaft control. The new aerodynamics at the front and rear ensure even greater traction and faster lap times.